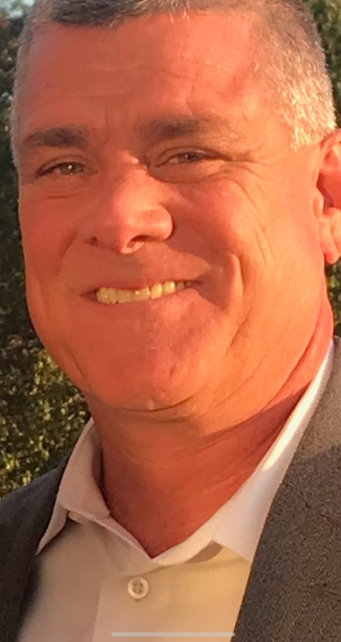 Mark Trewhella, born in Montclair NJ and raised in West Caldwell, NJ, was the third child of Michael and Norma Trewhella.

The graduate of James Caldwell High School and Lincoln School of Technology, Mark worked in air conditioning and heating until 1989 where he returned to the family business in which he wore many different hats at Bestway Trucking.

Bestway Trucking a family-owned business started in 1975 with Mark’s father, Mike, at the helm. Mark became president and CEO of the company in 2013. Under his leadership,the company expanded to more than 25 vehicles and four warehouses upscaling from 10,000 to 110,000 thousand square feet.

Mark’s journey with sobriety has spanned over 25 years. His passion and commitment to his own sobriety is unwavering, which is exemplified in his sharing of the message of hope for all those wishing to live a life of recovery.

Mark has been married to his wife Tara for 29 years and is the father of two daughters Meghan and Madison. His dedication and tenacity are admirable to many, but is especially inspiring to his wife and two daughters who could not be prouderof him.ersey; 2021 Ranked one of Top 300 in the Nation and Top 7 in New Jersey.

Start Your Road to
Recovery

Thank you for contacting Turning Point. We will be contacting you soon.